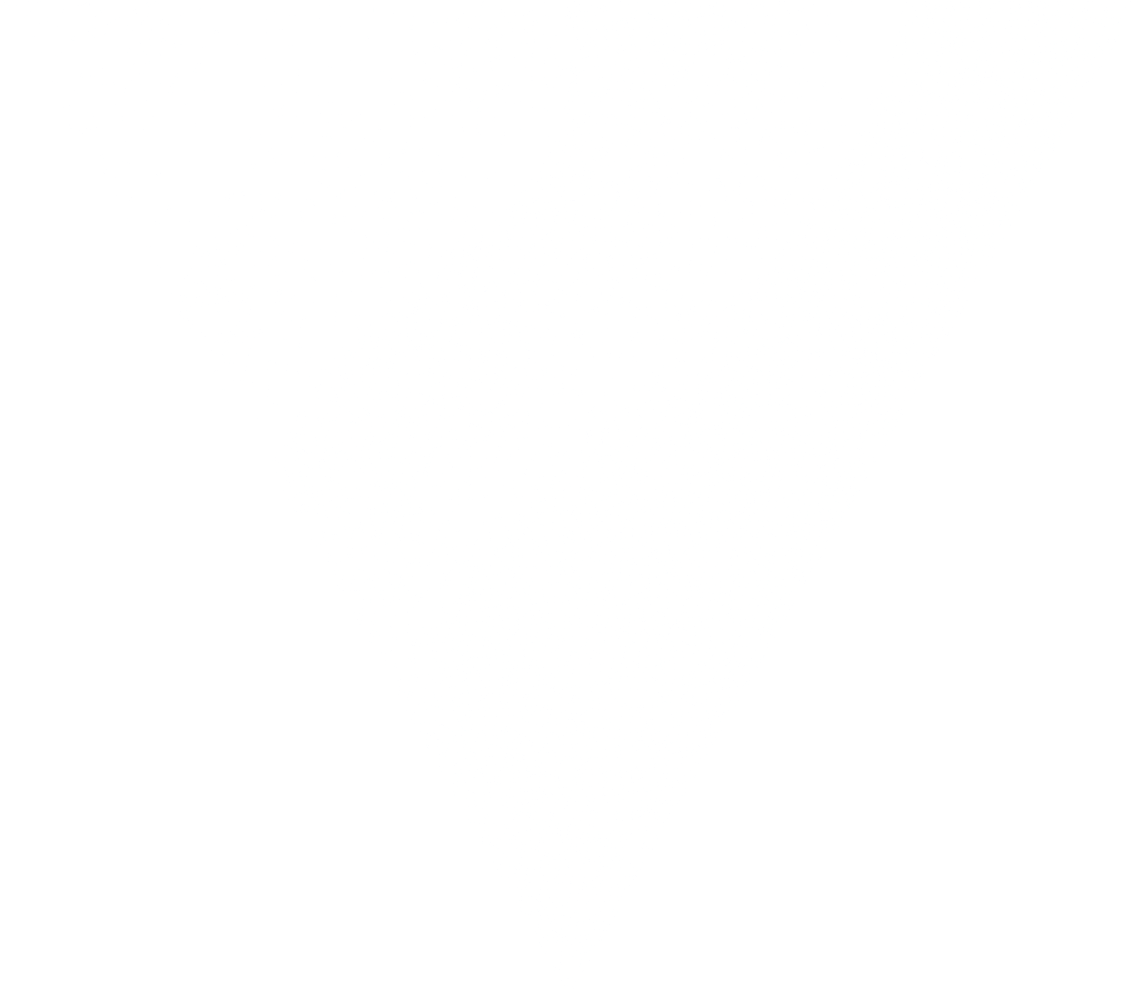 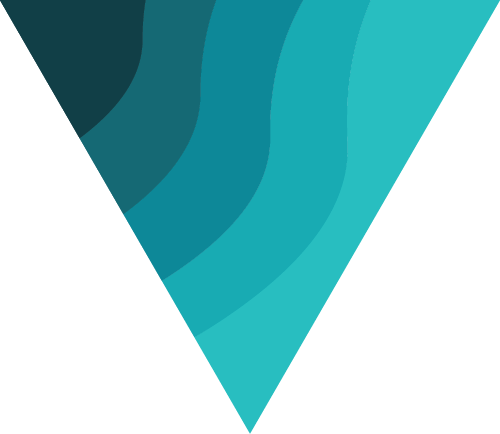 A paper (Fuhr et al., 2022) was published in the journal Frontiers in Climate about olivine weathering in artificial seawater. Amplified by an article in MIT Technology Review, this has generated lots of discussion. People have been asking us about the study almost every day, so we offer some perspectives on its implications here. We have discussed the results with the lead author, Dr. Michael Fuhr, to deepen our understanding.

In summary, the study involved dissolving olivine in small flasks with artificial seawater and measuring changes in water chemistry. This is quite different from the real-world conditions of Coastal Carbon Capture field deployments; for example, the water had a residence time of 130 days, which is up to ~1,000 times longer than is expected in field deployments. The result was a lower efficiency of CO₂ removal than has been found in prior studies. The study has limited applicability to field settings and it would not be prudent to draw significant conclusions about the feasibility of Coastal Carbon Capture from it.

As olivine dissolves, it adds alkalinity to seawater. To remove the maximum amount of CO₂ from the atmosphere, that alkalinity needs to persist in seawater. It is also possible for alkalinity to be rapidly consumed by formation of secondary minerals such as clays and carbonates. Should carbonates form, CO₂ is still removed, but not as efficiently. Clay formation does not result in CO₂ removal. Fuhr et al. (2022) reported that as the olivine dissolved, total alkalinity fell rather than rose as a result of significant secondary precipitation of both clays and carbonates. As such, CO₂ was captured but at efficiencies well below the theoretical maximum for CCC. This has caused some to call into question the extent to which olivine can remove carbon dioxide from the atmosphere.

Two key points are important to consider before jumping to any conclusions.

First, the press only reported decreasing alkalinity. However, in reality alkalinity initially increased and then subsequently decreased because of over-saturation effects. The study was conducted in a closed system in which the water had a residence time of 130 days. In the field, residence times will be far shorter, in some cases only a few hours, which may significantly reduce these saturation effects. The results from the first few days of the study, which showed an increase in alkalinity, may be most applicable to what we can expect to see in nearshore field deployments. The authors concur:

“Precipitation rates of authigenic Mg-Si-phases may be lower than observed in our experiments, though, when olivine is applied to highly dynamic environments such as the coastal zone (beaches, surf zones), where dissolution products are rapidly removed.” (Fuhr et al., 2022)

Second, other studies have produced very different results. For example, both Montserrat et al (2017) and Ren et al (2022)  showed that olivine dissolution results in a significant increase in alkalinity. Given this variation in experimental results, which Fuhr et al also noted, we should avoid drawing firm conclusions from this study alone:

“We found higher rates of alkalinity removal than previous studies with pure olivine that were conducted under comparable experimental conditions.” (Fuhr et al., 2022)

In field deployments of olivine, we’ll be working in open systems with many differences from the laboratory setting. Experiments in small flasks using artificial seawater lack important variables found in the real world such as natural sediment and seawater, organic ligands and microbial communities, and continuous refreshment of seawater. Given these differences, such experiments only go so far.  We need field experiments and large-scale mesocosms to understand better what happens in field and field-like conditions.  It is likely that we’ll see different results.

To be clear, we believe Fuhr et al. (2022) conducted a sound olivine weathering experiment that explores the potential role of secondary mineral formation under certain, specific conditions. However, as the authors discuss, their results have limitations with regards to predicting the importance of secondary mineral formation under the type of field settings Vesta is exploring:

“Sandy shelf sediments and specifically the surf zone may be appropriate sites for enhanced olivine dissolution since the flushing of surface sediments by ambient bottom waters may mitigate the accumulation of dissolution products and the formation of secondary silicate and carbonate minerals in these permeable and physically dynamic deposits.” (Fuhr et al., 2022)

As the National Academies of Science wrote in reference to Coastal Carbon Capture in A Research Strategy for Ocean Carbon Dioxide Removal and Sequestration, published in December 2021, “field trials are urgently needed”. We’re working on launching those and investigating the efficiency of carbon removal in a field setting. We’re open to whatever the results may be. As a global community, it is critically important that we take a balanced view of the potential of Coastal Carbon Capture as this process occurs in complex systems with many variables. Studies in closed systems like Fuhr, Montserrat, Ren, and others are important to understand the fine-scale controls on mineral weathering but need to be built upon by experiments in more complex and realistic environments like mesocosms and field pilots. At Project Vesta our team’s task, in collaboration with the scientific community, is to marshall the resources and expertise to carry out such studies and bring that knowledge to the world. Based on our analysis and that of many others, we believe Coastal Carbon Capture shows significant potential as a scalable, energy-efficient form of nature-based permanent carbon removal and we are doing the work to address the uncertainties.

The other big recent news was, of course, the release of the third and final part of the IPCC’s Sixth Assessment Report. What it shows, as expected, is that dramatic cuts in emissions are needed, effectively immediately, if we want to have any real hope of keeping global temperature increases below 2C. This looks extremely challenging to achieve: we need to cut emissions by two-thirds by 2050, starting now, in a period during which the global population is expected to grow by 20%.

Carbon Dioxide Removal (CDR) will surely be needed, as emissions are projected to keep rising and there are over a trillion tonnes of excess CO₂ sitting in the atmosphere, warming the planet and acidifying the oceans. This further emphasizes the point that now is not a time for cold feet on CDR; rather, it is a time to focus on understanding whether solutions like Coastal Carbon Capture could remove significant quantities of CO₂ and help us on the path back to a healthy biosphere.